Arabic Calligraphy: An Artistic Journey from Kufic to Contemporary Design 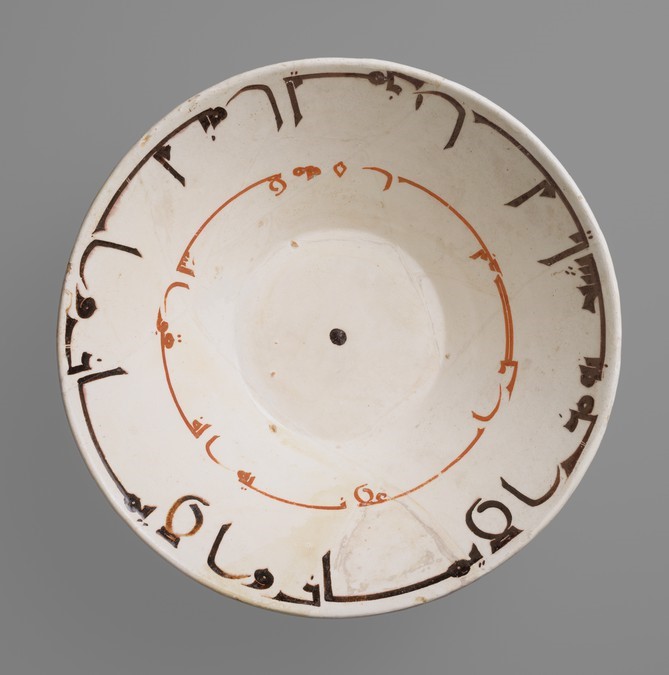 This course introduces the art of Arabic calligraphy, a tradition whose practice spans more than one thousand years and continues today, where it is globally recognized for its unique aesthetics of geometric proportion and sinuous curve.

Arabic and its alphabet rose to prominence with the rise of Islam in the seventh century, Arabic being the sole language of Islam’s sacred text, the Qur’an. After its adoption as the administrative language of the early Muslim empires, it quickly spread from Spain to India in the following centuries. The unrivaled status of Arabic as both a sacred language and an imperial lingua franca led to the development of an elevated form of calligraphy – or beautiful writing – which first appeared on architectural inscriptions and in manuscript copies of the Qur’an dating to the end of the seventh century. From there, a number of refined scripts evolved to adorn all manner of objects, from buildings to bowls to bureaucratic documents. Many of these scripts are still practiced today.

In the first part of this course, the most important of the classical Arabic scripts are introduced through famous examples of artworks. Along with information about the artworks, we will discuss the visual vocabulary used to describe Arabic calligraphy.  No previous knowledge of Arabic is necessary: just a willingness to look closely! In the second part of this course, we take the practice of Arabic calligraphy into the twenty-first century and the realm of contemporary art and design. Calligrapher and designer Sangeetha Kowsik will introduce her practice and other contemporary examples, speaking to contemporary resonances of this artform and providing a demonstration of technique.